Why Book With Us?

Do not hesitate to get in touch using our contact us form, live chat, WhatsApp or give us a call. We are experts and we are excited to talk to you.

Explore Westminster Abbey – the spiritual home of Kings, Queens and Great Britons – in this incredible tour!

Use the ‘Book Now’ button below to reserve this tour and other tours that include Westminster Abbey.

Important: The coronation of King Charles III will take place at Westminster Abbey on 6th May 2023. We expect the Abbey will not be available to tour from early April and until late May to facilitate this ceremony. In an abundance of caution, we are not accepting reservations to tour the Abbey for these dates. Closure dates have not yet been confirmed by Westminster Abbey.

This tour starts and ends at Westminster Abbey itself. Hotel pick up and drop off is available for an additional charge.

The start time is flexible. Note that last admission to the Abbey is at 3:30pm on most days. Westminster Abbey is not open to tour on Sundays, or Saturday afternoons.

Explore Westminster Abbey – the spiritual home of Kings, Queens and Great Britons – in this incredible tour!

With over 1,000 years of history, Westminster Abbey has a fascinating story and secret around every corner.

You’ll see these highlights and much more along the way: 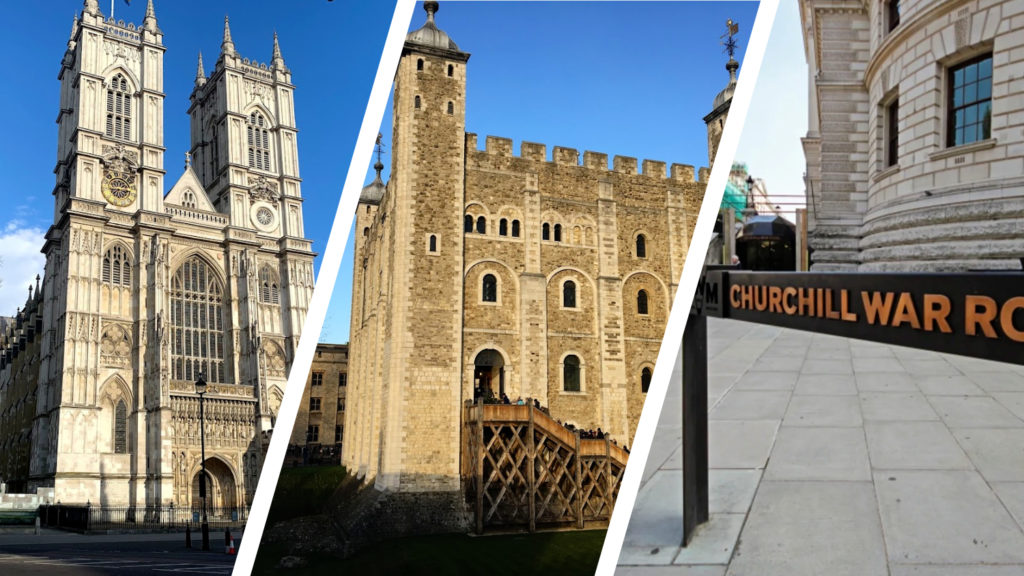 They did a wonderful job accommodating us. I requested a tour with very little notice and Dani our tour guide was excellent. She was very personable and knowledgeable and made the day so much fun. I highly recommend this company and Dani. If you have the opportunity its the only way to see London and avoid the crowds.